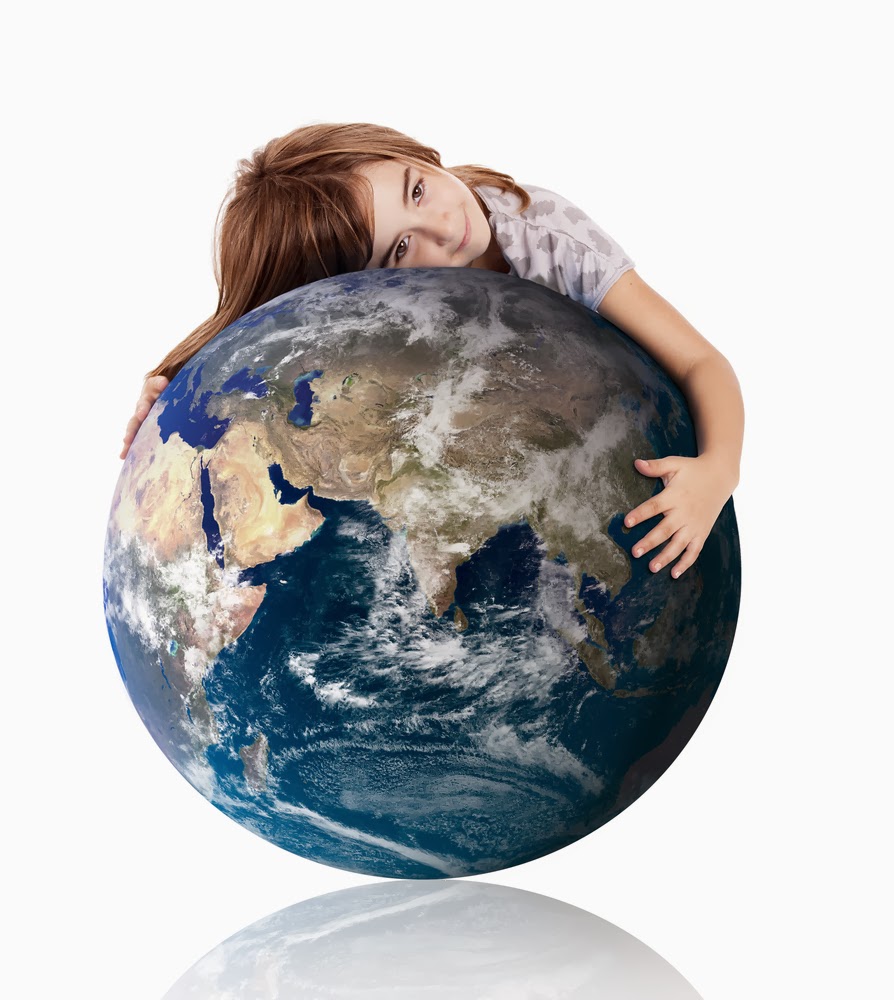 The Importance of Earth

On our website http://nakahat-ailiyeh.com, we are asking you if you teach your children to care for the environment. While the poll is still ongoing, I hope the majority of the answers are yes.

I for one, are somewhat anxious about where our planet is headed. And I mean this not just in terms of pollution, but the respect humans have for animals.

A few months ago, I was visiting a zoo in a neighbouring country. And there, I was confronted with a chance to teach my kids one of the most valuable lessons they can learn: respecting all of god's creatures!

While my step daughter (9), son (3) and I were visiting the gorilla zone, we found a mother pushing her child (about 7) to throw a plastic bottle to the gorilla. While the son was hesitant, she reassured him that it would be ok, by throwing the gorilla a paper cup full of soda; which the gorilla was now eating!

Two minutes later, she was telling her other son (a teen) "splash the gorilla with water, let's see how he will react."And that is when I lost it; I opened my mouth and the only thing that came out were words of anger. The more I spoke, the more that woman tried to explain to me that he is "just a gorilla" and "could not possibly understand."

Meanwhile, my kids were watching and listening closely to every word I said, and while my conversation with the woman was leading nowhere, I decided to move on. But to my kids, I was right, and we spent the next 15 minutes talking about the importance of respecting animals and in turn, our environment.

What do you think? Visit http://nakahat-ailiyeh.com and vote

Posted by Flavour of the Day with Laura Haddad at Tuesday, March 11, 2014