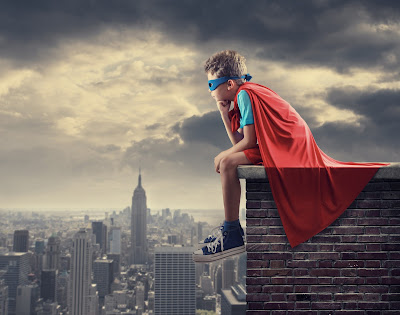 The Superhero In Us
Last week when children at my son’s school could go dressed in any costume they wished, predictably, most of them went in as their favourite superheroes. Batman, Spider-Man...you know them all. But when a fight ensued between boys, it got me thinking: are punches and kicks all that our children see in their superhero stories?

Every week my son brings home from the library a superhero book and every week I roll my eyes. I love superhero movies but I would rather my son show some interest in more things in life!

But when we came this week to reading Robin’s First Flight, it dawned on me that these superhero books actually have a lot of valuable lessons for both children and adults! So it was time for me to guide my child in a direction where he could figure these lessons out on his own and then apply it in his own life. Now instead of rolling my eyes, I’m eager for the next superhero book my son picks out!

Here are some lessons from our superheroes (you can pick out more, I’m sure!): 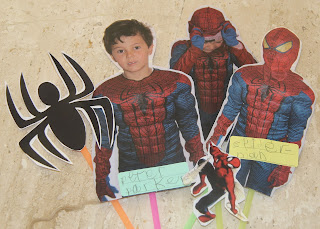 Superheroes aren’t perfect
Kids don’t typically get this – they see strength and assume that their hero is perfect. They may see shortcomings in themselves (lack of confidence, for instance) which they can overcome only by acting out their superhero fantasies. But when we take a deeper look at our superheroes, we’ll find that they all have faults and questionable traits.

Superheroes persevere.
Again, while kids typically see superpowers or physical strength in their hero, what really stands out is their will to persevere in the face of frustrating circumstances. Talent and intellect are important, but, just like Batman’s physical prowess, they can only get you so far. 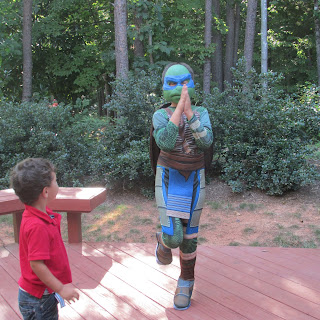 You don’t need superpowers to be a superhero
Bruce Wayne (Batman) and Tony Stark (Iron Man) don’t possess any superpowers, and they have a few personality flaws (Stark’s arrogance for instance). Yet they all possess powerful minds, ambition and persistence. They all have a strong commitment to justice. Ultimately, true power doesn’t come from our talent or skill; it comes from our character.

So let’s get our children well acquainted with the character of their favourite superhero – after all, it is the characters of our superheroes that make them awesome, not so much their superpowers! 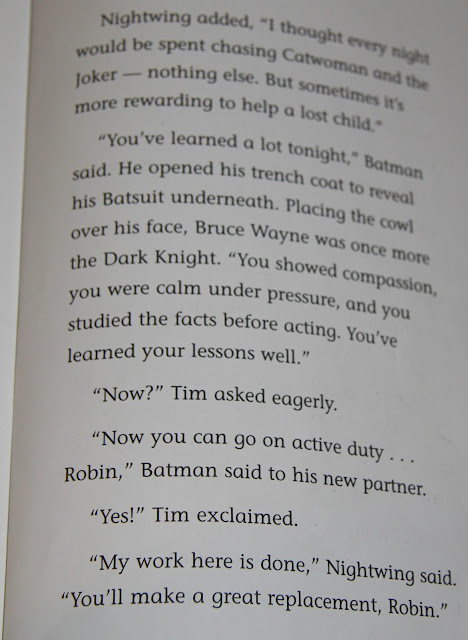 "You showed compassion, you were calm under pressure and you studied the facts before acting." (Robin's First Flight) 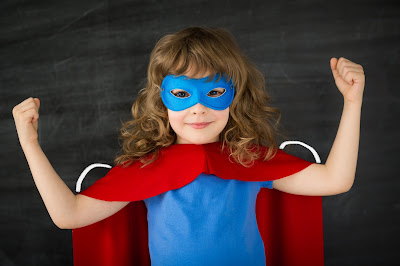 Posted by Flavour of the Day with Laura Haddad at Sunday, November 01, 2015