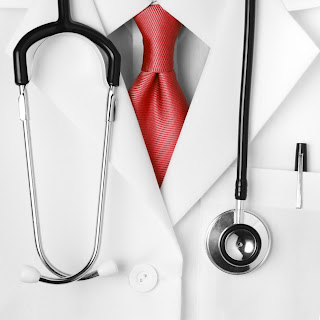 A Paediatrician's Great Tip
Yousef has had the flu for a while now. Since he barely agrees to drink liquids on normal days, he refused to drink or eat anything now that he was sick.

An ER doctor made a great suggestion: give him a popsicle. It worked!

I put a sugary juice in the freezer and waited until it turned into slush. He finally ate/drank something after two entire days of fasting. Although alone it was not enough, it was better than nothing.

The Dr. also instructed me to force him to drink water through a sirenge, 40ml of water/hour according to his weight (10 kilos).

Although he kicked and screamed (I had to repeat it every 30 minutes), three hours later he was devouring a plate of fries.

Dehydration is very serious in children, try these tips to avoid desperate measures like an IV drip.
Posted by Flavour of the Day with Laura Haddad at Thursday, January 19, 2012